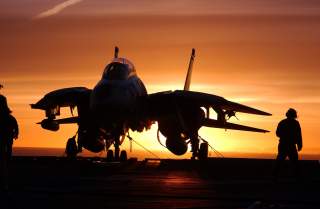 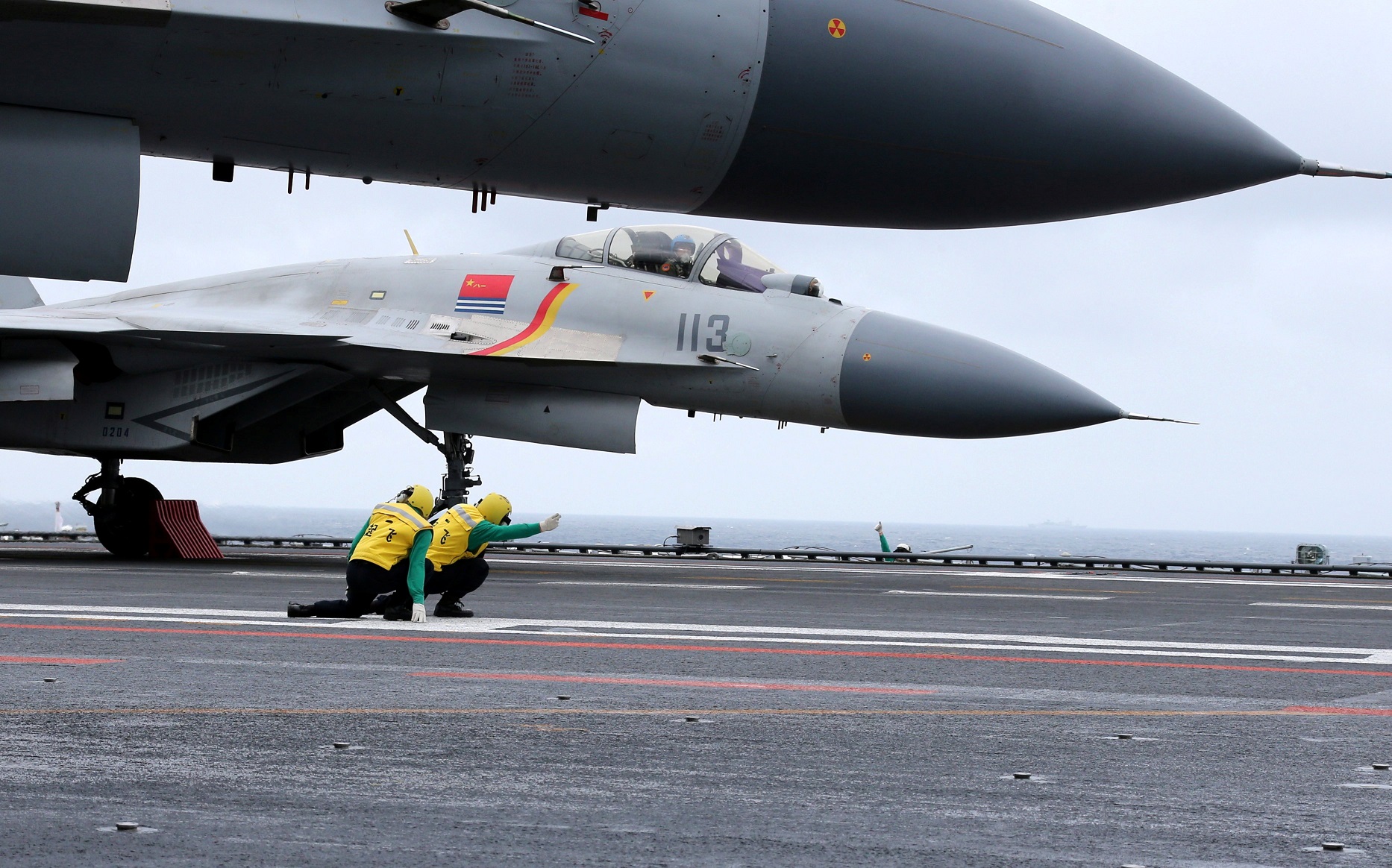 I Watched China's 'Top Gun'  So You Don't Have To