Why Didn't Nazi Germany Use Chemical Warfare During the D-Day Invasion? 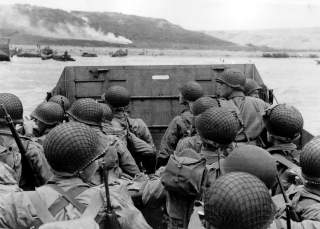 Key point: Berlin didn't know where or when the invasion would be. And even if they did, they were doomed because of the Soviets anyway.