This Is Why Everyone Loves the Kel-Tec PMR-30 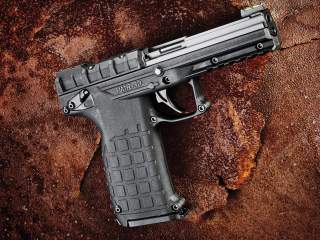 Key point: The PMR-30 is very well designed for a high-capacity handgun, which is a feat unto itself.