Why Fourth Generation Glock Guns Are in Trouble 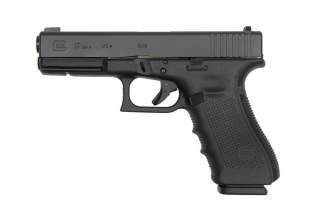 Key point: Changes in frame and grip dimensions have resulted in several complaints about generation 4 Glocks.