Why Glock Is the King of Handguns 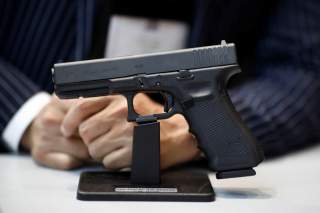 This first appeared earlier in 2018. It is being republished due to reader interest.