Why Infastructure Companies Need to Protect Themselves Against Hostile Foreign Powers 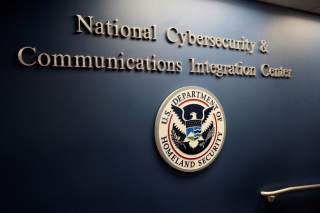