Why Iowa-Class Battleships Were Some of the Best Ever Built 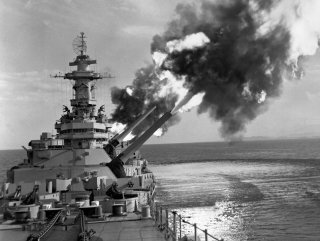 Key Point: These warships helped defeat Imperial Japan and provided a lot of firepower. Here is how they reigned supreme despite the era of battleships drawing to a close.