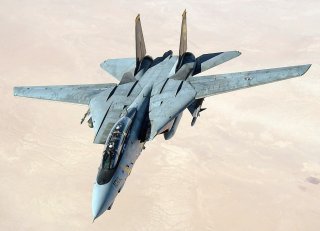 Key point: They can still do some serious damage--even if they are really old.