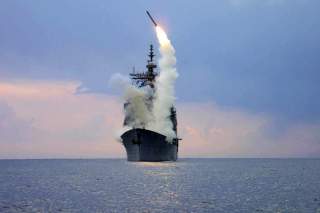 Key point: Iran likes to make bold claims about its weapon systems, but it often can't back them up.

This first appeared in September 2019 and is being reprinted due to reader interest and current events.