Why Israel's Military Could Crush Anyone: Think Nuclear Weapons 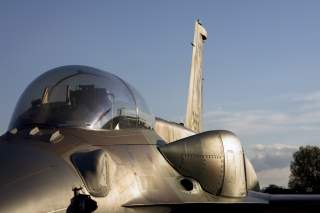