Why Israel's Tavor Rifle is a Military Wonder Weapon (Better Than M-16 or M-4?) 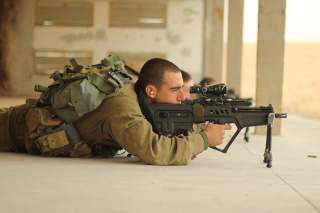 Key point: This replacement for the M-16 and M-4 has been hugely popular.