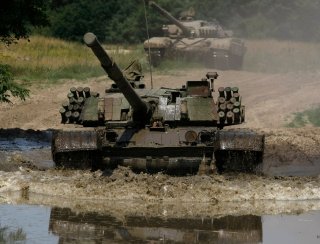 Key point: Poland has tried to maintain its arsenal of old Soviet T-72s but it is likely not worth the money. As a result, Warsaw might just go for standard Western tanks like the Leopard or Abrams.