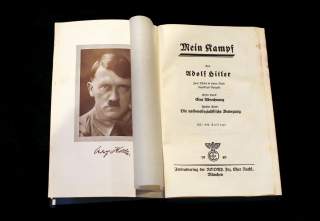 Key point: Hitler reorganized his plans in prison, including writing his infamous book that helped build his cult of personality.