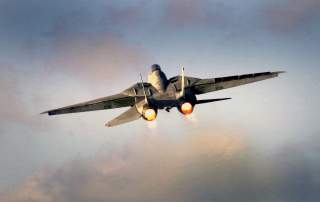 This is the story.