Why the Navy Is so Secretive About Its Special Seawolf Submarine 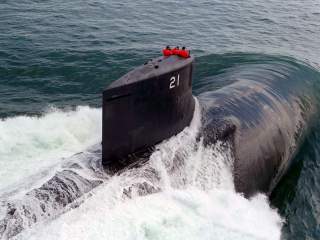 Key Point: The Seawolf class is rare and hard to find. They are expensive, but very useful and serve in dangerous and classified missions.