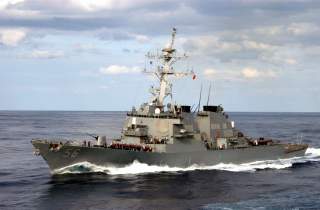 Key point: Several horrible crashes have forced changes in how ships are driven.