Why Nazi Germany Couldn't Win at the Battle of the Bulge 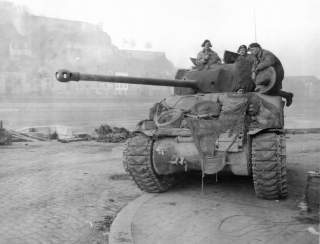 Key Point: The battle shows that even a nearly defeated enemy should never be underestimated.

Michael Peck is a contributing writer at the National Interest. This first earlier appeared in September 2019.