Why No Country Wants to Face a B-2 Bomber Attack 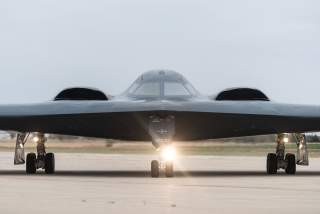 Key Point: The B-2's capabilities are worth the price tag.

This first appeared in Scout Warrior here. This was first published in June 2019 and is being republished due to reader's interest.