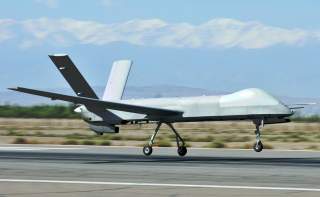 Key point: Beijing's CH-4 may be cheaper than American drones, but it isn't as good either.