Why No One Wants to Fight Another Korean War 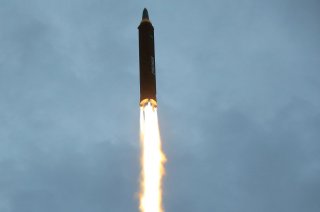 Key point: These are just five ways a second war would be different from the first. Let's hope it never happens.

The United States drafted 1.5 million men during the Korean War and mobilized reservists, many of whom had already fought in World War II (and weren’t thrilled about having to fight again). This time, the United States will field a volunteer force: even reinstating the draft could not train enough soldiers in time to make a difference. A professional army creates fewer political problems, but it also means the U.S. military will continue to be overstretched between its European, Middle Eastern and Asian commitments.