Why Nothing Could Stop a 6th Generation F-22 Stealth Fighter 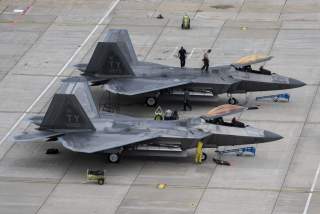