Why Other Gun Makers Don't Mess with Glock 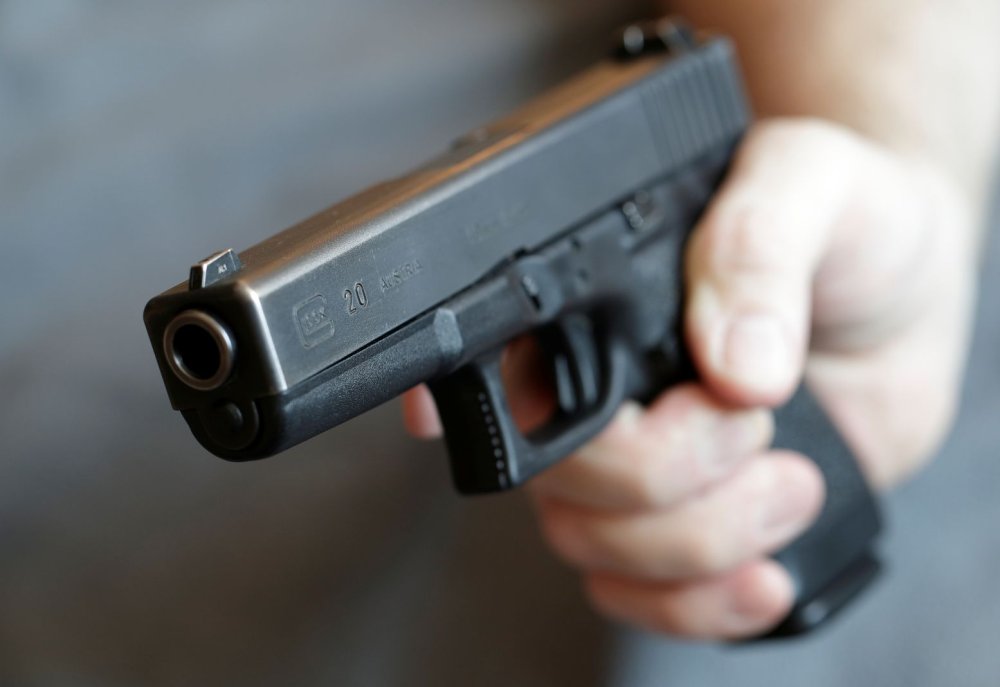 Key point: Glock has a well-earned reputation built over decades of fierce competition.

This first appeared earlier in 2018.