Why Russia Is Angry at America's Missile Defense Systems 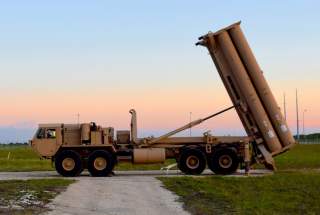