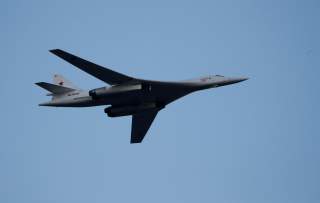 Key point: For two decades the Tu-160 was the USSR's, and later Russia's, only supersonic, nuclear-armed strategic bomber.