Why Russia Thinks It Has Nothing To Fear From The U.S. F-35 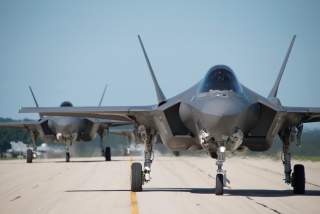 Key point: It's hard to argue with Drozdenko's observations that war and technology are not the same.