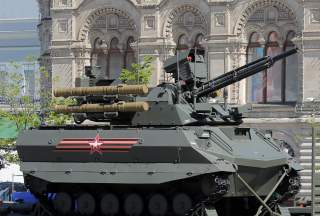 Key point: Moscow actually had drones in World War II. They were at times useful, but weren't change-changers.