Why Russia's MiG 1.44 5th Generation Stealth Fighter Was a Lost Cause 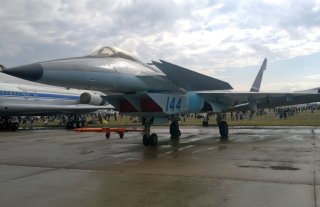