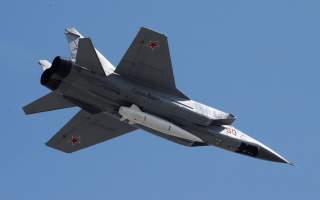 Key point: Satellites are needed to help target nuclear weapons and so attacking them might look like part of a surprise nuclear strike.

Michael Peck is a contributing writer for the National Interest. He can be found on Twitter and Facebook. This first appeared in July 2018.