Why South Africa Gave up Its Nuclear Weapons Forever 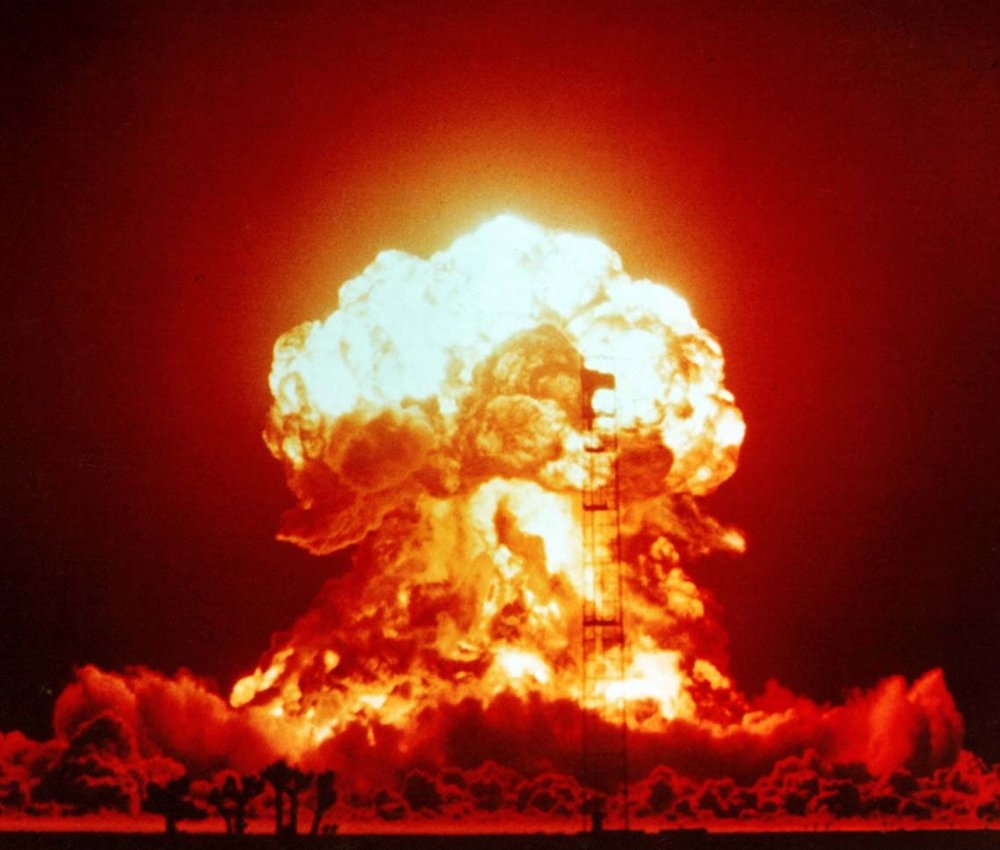 Key Point: The old apartheid government caved to foreign pressure and didn't want the newly-elected government to gain control of the weapons.

Robert Farley, a frequent contributor to the National Interest, is author of The Battleship Book. This first appeared in September 2019.