Why is South Korea Building Up Its Submarine Fleet? 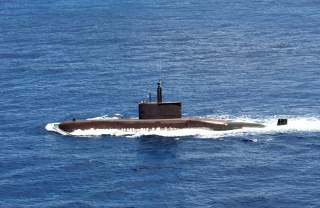 This article first appeared in June 2018. It is being republished due to reader interest.