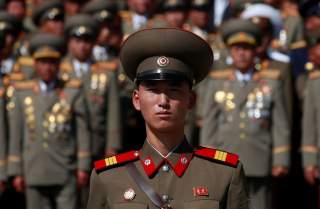 Key point: Pyongyang wouldn't have been able to try to conquer Seoul or survive after the war without Moscow's support. In fact, no Soviet Union would have likely meant no North Korea.