Why they U.S. Marines Want a Very Special Bullet (A 'Taser' Bullet, to Be Exact) 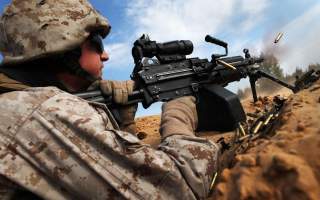