This Is Why The U.S. Army Decided Colt's Rifles Weren't Good Enough 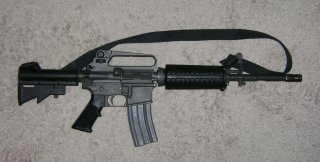 Key Point: If the “new” Colt wants to thrive, they need to find a way to innovate and develop new products.