Why the U.S. Army Dropped Colt As Its Rifle Contractor 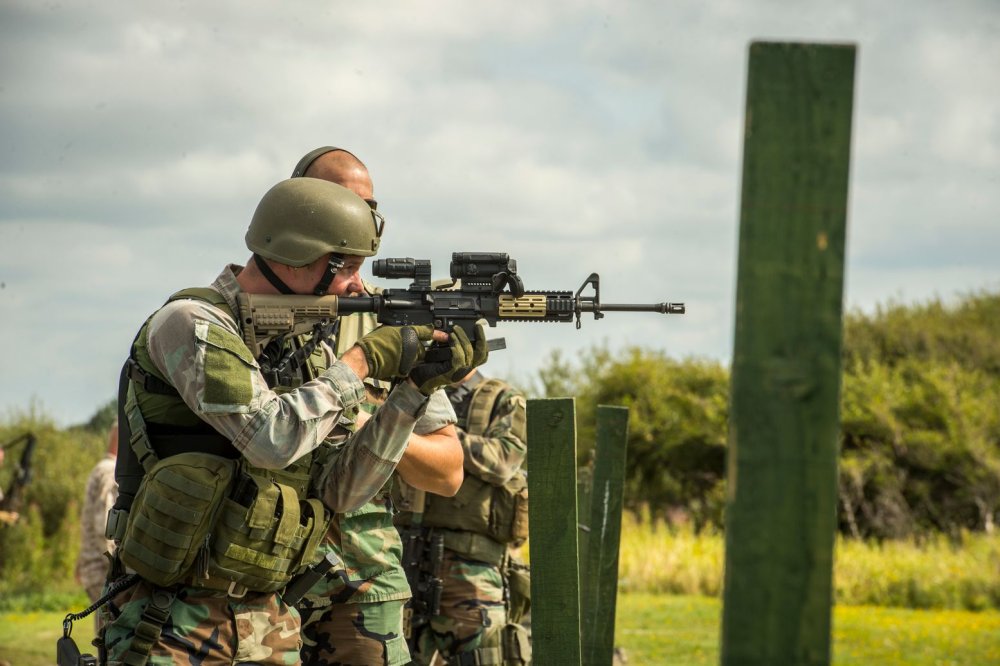 Key Point: Colt was not evolving along its competition and could not keep up selling subpar products.