Why the U.S. Marshalls Love a Gun That Is Over 100 Years Old 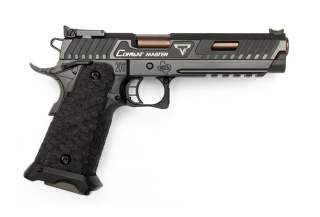