Why World War I Started: Germany Wanted to be a Superpower 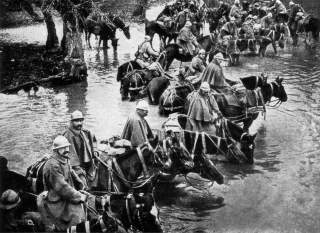 It’s time to retire the myth that World War I was a meaningless, avoidable tragedy while World War II was a just and necessary crusade.