Why Yugoslavia's T-72MJ Tank Was a Weird East-West Hybrid 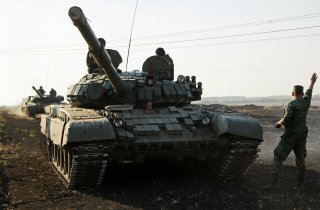 Key Fact: Yugoslavia tried to balance both sides of the Cold War. That including buying and mixing different technologies.