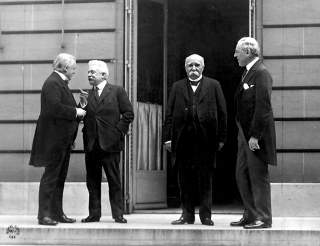 Key Point: Centuries later, we still remember how these treaties redrew the world.

Akhilesh Pillalamarri is an international relations analyst, editor and writer, who contributes to the Diplomat and the National Interest. He received his Master of Arts in Security Studies from the Edmund A. Walsh School of Foreign Service at Georgetown University, where he concentrated in international security. You can follow him at his Twitter handle @akhipill. This piece originally appeared in November 2016 and is being republished due to reader's interest.