World War I: 5 Worst Weapons from the Great War 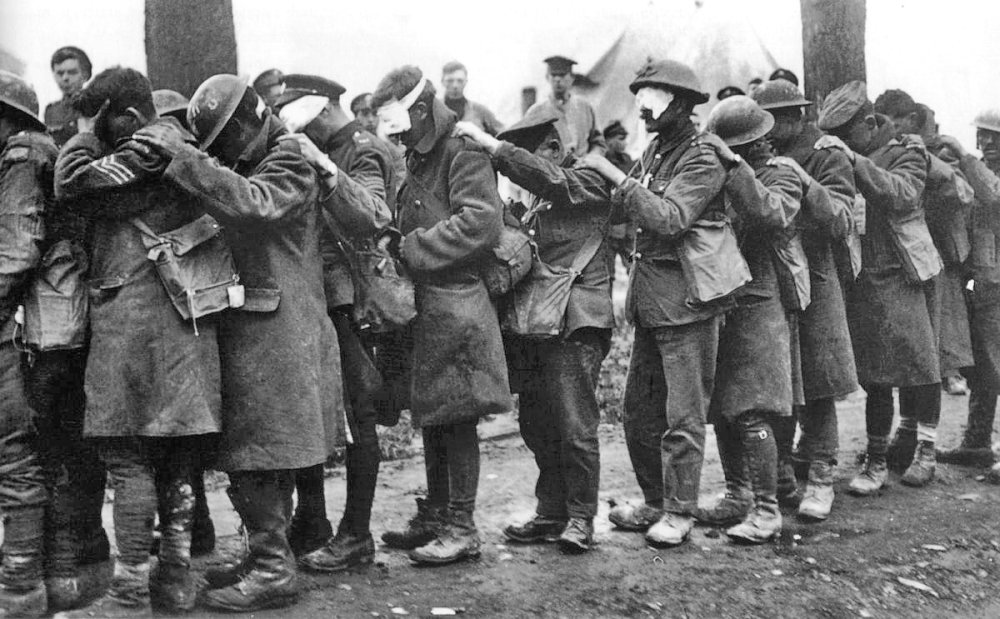 Michael Peck is a contributing writer to the National Interest.