The World's Top 15 Best Rifles, Shotguns, and Handguns. All In One List. 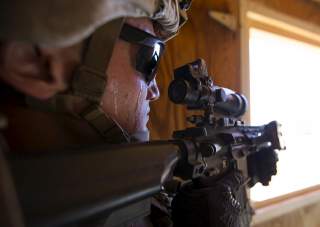 Key point: Words are one thing, but trying them for yourself is another.