Worried About Defending Yourself Or Home? Check Out These Great 9mm Pistols 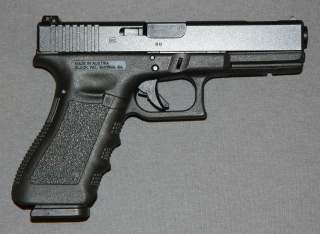 Likewise for handgun calibers, not counting rounds I consider obscure but slowly gaining popularity (e.g. 10mm, .460 Rowland), I have a soft spot for both the .45 acp and the .357 magnum — which shouldn’t come as a surprise to anyone because like I said, I love 1911s and magnum revolvers. For me, as far as handgun calibers, these two being on the higher end of the ballistics performance spectrum, no other calibers come close.

The .45 acp might be the slowest and heaviest of the “big three” semi-auto handgun calibers, but it makes the biggest holes in soft tissue targets when comparing FMJ vs. FMJ or JHP vs. JHP — its only downsides: terrible solid target penetration (slow and fat bullets have a hard time penetrating even entry-level body armors) and lackluster ammo capacity in handguns chambered for it (the typical 1911 magazine can only fit seven to eight of these big fat cartridges).

The .357 magnum, on the other hand, is the complete opposite of the .45 acp. A lighter bullet with a smaller cross-sectional circumference propelled to velocities a couple of hundred feet per second faster than the speed of sound, this handgun caliber is unrivaled when it comes to penetration, so much so that it will over-penetrate soft tissue targets — but that can easily be mitigated by using soft jacketed hollow point (SJHP) or jacketed soft point (JSP) bullets.

We’ve gathered info on some of the most popular 9mm self-defense loads available online. Note: These are some of the most powerful 9mm loads on the market. Contact your handgun manufacturer to make sure your piece can handle +P loads before you even consider buying any of these: 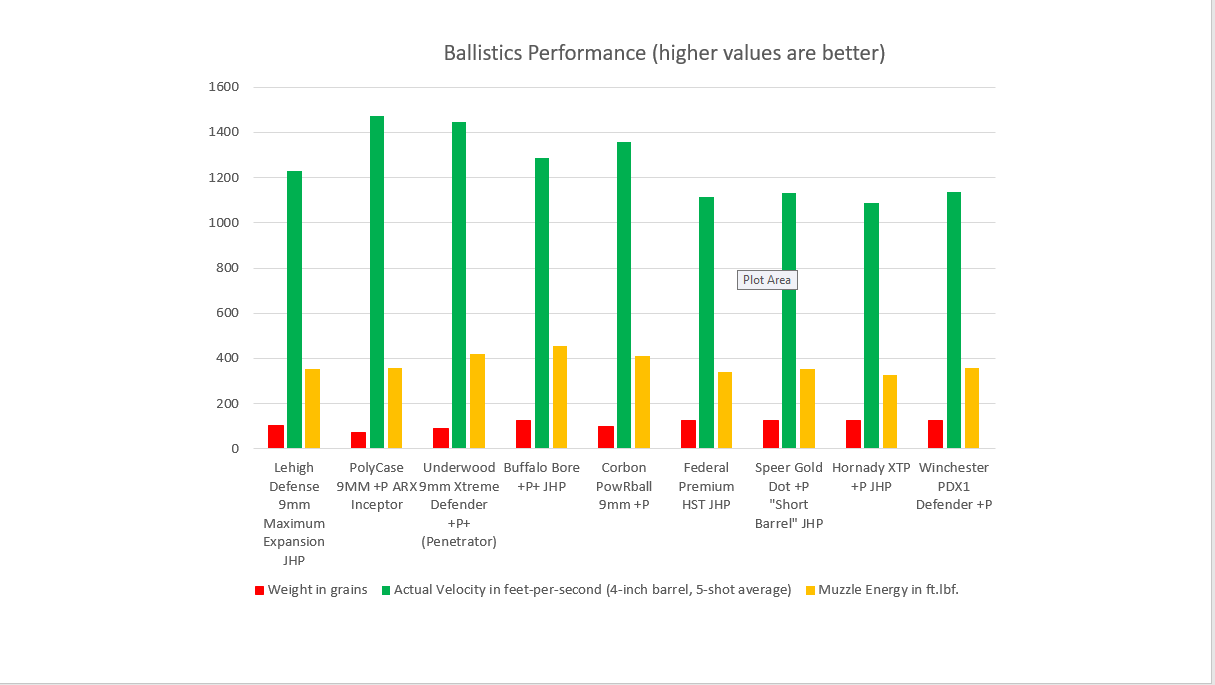