Worst of the Worst: These 5 Guns Are Clearly the Worst Ever 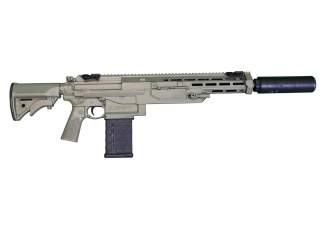 Key Point: Not all guns are built the same or have anywhere near the same capabilities.

Handheld firearms have existed in one form or another since the 13th century. Despite their long history, there have been relatively few real, genuine clunkers in the world of handguns. The close engagement range of handguns—typically zero to twenty-five feet—means that a handgun operator will often have little or no chance to clear a jammed weapon, and therefore complete, absolute, unqualified reliability is a must. Nevertheless, some handgun clunkers became famous, popular, or both.