Would China's South China Sea Bases Be Wiped Out In A War? 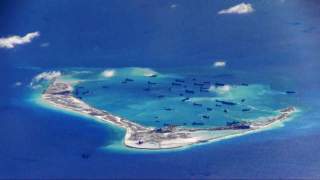 (This first appeared last year and is being republished due to reader interest.)