Would North Korea's Air Force Go "Kamikaze" In a War? 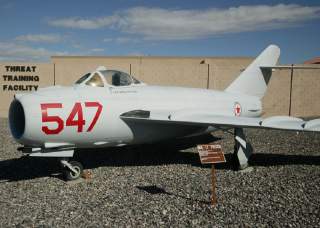 While J-5 and J-6 are basically useless as fighters, they would be great cruise missiles loaded up with bombs on a one-way trip.