The XF-103 Super-Interceptor Had One Job: Kill Russian Bombers 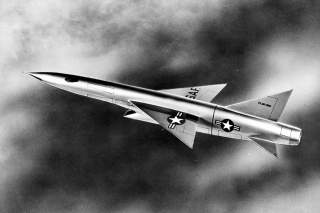