The Yasen-Class vs the Virginia Class: Are Russian or American Submarines Superior? 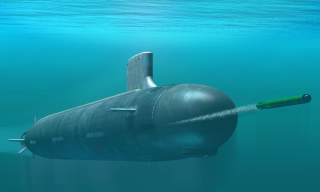 Key point: Both Russia and America make really good submarines. It is hard to say which is absolutely better.