Yes, America Is Using Stealth Drones to Spy on Iran 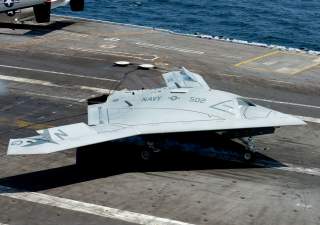 Key point: Drones carry less risk to human pilots, but are easier to escalate with.