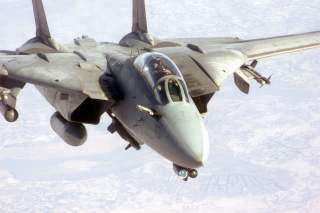 Tehran is protective, even paranoid, when it comes to its nuclear sites — and yet entrusts their defense mainly to the 40-year-old F-14s.