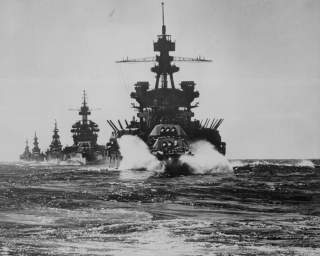 Key point: Japan could never have crushed U.S. maritime forces in the Pacific and imposed terms on Washington. That doesn't mean it couldn't have won World War II.