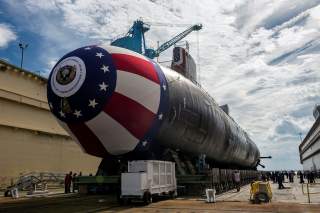 Key point: Air-Independent Propulsion is a reliable system, but America hasn't built a diseal submarine since 1959. This is a mistake.

Robert Farley, a frequent contributor to TNI, is author of The Battleship Book. This first appeared in October 2018.